Is 996 Really Necessary? (The Hard Truth About Business, Success, & Balance) 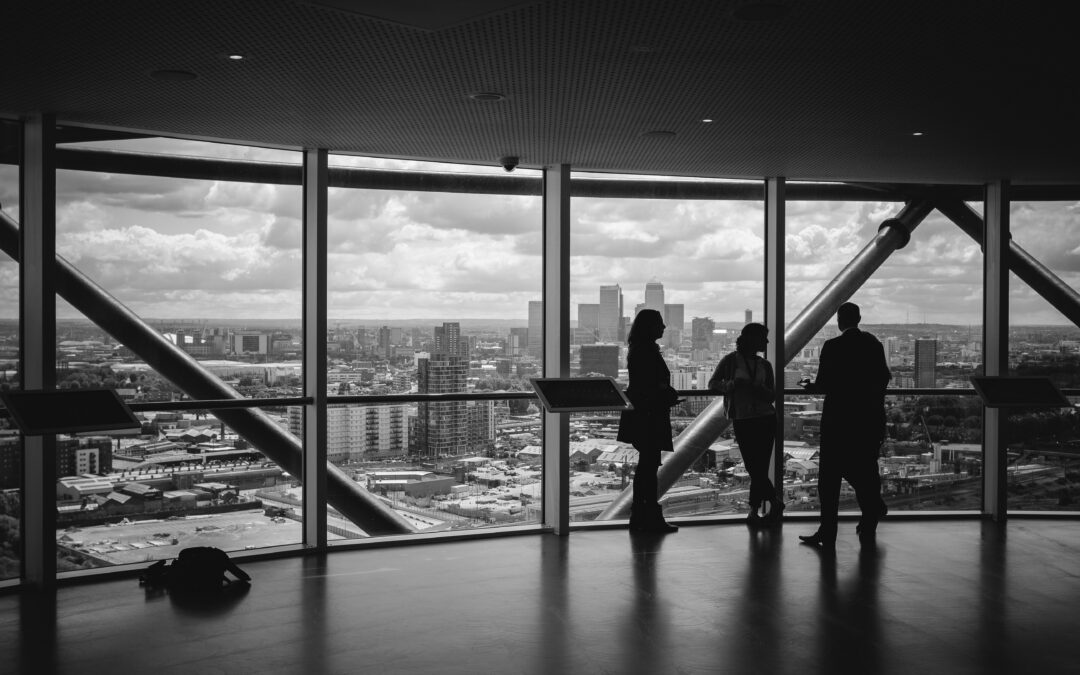 Maybe you’ve been keeping up with the business news of 2019 and already know about the Chinese 996 phenomena, or maybe your interests lie closer to home. But whether you’re a believer or not, the 996 business mentality has swept across the internet – especially with highly-competitive startups.

But what is this 996 model? Why is it so important? And does it really work?

Let’s answer these questions together in my latest article about startup success, putting in the hours, and balance.

This business model claims to be the most efficient, most successful, and most tiring – no, not really, or at least that isn’t one of the claims, though it might be true.

With so many startups trying to ‘make it’ and competing with both other startups and established companies, the 996 model seemed to offer hope, or a ‘guarantee’ to those willing to put in 72-hour workweeks, that they will be the ones to come out on top.

But, is that true? Has 996 cracked the code on success in business? Is more time truly the best way to be efficient?

Does the 996 Business Model Really Work?

I’m sure many of you want a straight and clean-cut answer, a yes or a no. After all, there’s a best-selling book called The 4-Hour Workweek too, right? So, one of them has to be right, and one has to be wrong.

This ‘both/and’ instead of ‘either/or’ mentality is actually very healthy. And the tension between two opposing ends of a spectrum is an idea we will revisit often in my posts. Because having two warring sides pulling at you isn’t always bad, in fact, acknowledging that neither business strategy is right all the time (that the answer isn’t quite so absolute, or black-and-white) is a great mental exercise.

Think of it like this: if your child asked you if they should relax in class and ‘underwork’ all the time, or drive themselves to death ‘overworking’ all the time – what would you tell them?

Most likely, you’d tell them that neither extreme is always the right choice, but that there are times they can relax some, and times they’ll have to work very hard. And hopefully, you’ll be able to instill enough wisdom into your child so they know which amount of effort is needed in different seasons.

But isn’t this the same in work? Sometimes you need to allow yourself a break, a vacation, staycation, whatever your mental health needs in order to re-charge your batteries and become more efficient, driven, and effective than before.

And sometimes (like when you are starting a business or trying to expand) you’ll need to put in extra hours, extra work, and give up some of the freedom you previously had – but not forever.

The hard truth about business and success is that there is no one absolute truth or right answer – but instead, it’s all about balance and becoming better, working smarter, and yes, sometimes harder, too.

Peter Drucker once said, “Efficiency is doing things right, effectiveness is doing the right things.” Sometimes you need to be highly-efficient and pull 70 hours in a week, and sometimes you don’t – and it takes wisdom to know which is which.

Looking for More Business Advice or a Keynote Speaker for Your Next Conference? Contact Me to Learn More About My Services.

And be sure to check back weekly for my latest blog posts, news, and advice.